Do You Educate Your Clients About NP’s? 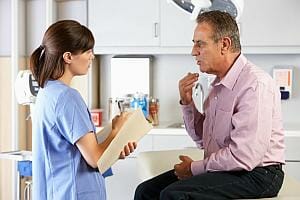 During my phone call to Mr. Steele he informed me once again, “I’m changing doctors”. This client had been referred to Case Management for his new diagnosis of prostate cancer, for which watchful waiting had been recommended. But he also had uncontrolled Type II Diabetes, hypertension and numerous other problems as well as a history of noncompliance. In the four months since I had opened him to Case Management, he had changed primary care doctors twice, and now he was changing again.

Mr. Steele and I had developed a good rapport and he wanted me to recommend a new Primary Care Physician. Knowing his track record, I was more than a little uneasy making a recommendation.

His noncompliance was due to not understanding “why” he was told to do something. Once he was educated on the “why” and “how” he was happy to comply. He was very proud of the progress he was making with his lifestyle changes. I was afraid if he did not like the PCP I recommended it could damage the trust we had built and the progress he had made.

I began asking him why he decided to stop seeing his previous 3 doctors. He spent the next 10 minutes telling me all of the reasons he was not satisfied. They all seemed to stem from the same issues, he did not feel that he was heard, respected or educated. In his opinion, each visit was a waste of his time.

I then asked him what he was looking for in a doctor. He wanted someone who would listen to him, spend more than 3 minutes with him, educate him, and take the time to make sure he understood the plan of care before he left the office. I told him he was not looking for a doctor, he was looking for a Nurse Practitioner. END_OF_DOCUMENT_TOKEN_TO_BE_REPLACED

What is a Case Manager? 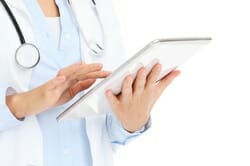 I heard that question a lot after accepting my new position as a nurse case manager for a large insurance company. To be truthful, I did not know how to answer the question. I had applied for the job at the suggestion of a friend, even though I did not know what a case manager did.

Even after I was hired I still did not know what a case manager did. My new boss told me not to worry, that I had the qualities needed to be a great case manager, and that she could train me on the rest. Wow, talk about pressure. Then she handed me a book about case management and told me to read it. I was getting paid to read a book, so I didn’t complain.

I had been a case manager for about a year when I finally came up with an answer to the often asked question, “so what do you do?” My reply was, “I educate and support patients with complex medical issues and helped them to navigate the healthcare system.” Sounds good, but what exactly does that mean?

Case management clients are not healthy people trying to prevent disease. They are people with either a chronic illness or injury or a complex acute illness or injury. They can range from a newborn infant born with a congenital heart condition, to a 26 year old with a spinal cord injury following an MVA, to a newly diagnosed Hepatitis C patient in liver failure requiring a liver transplant. END_OF_DOCUMENT_TOKEN_TO_BE_REPLACED 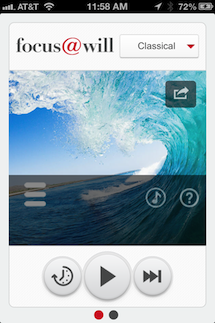